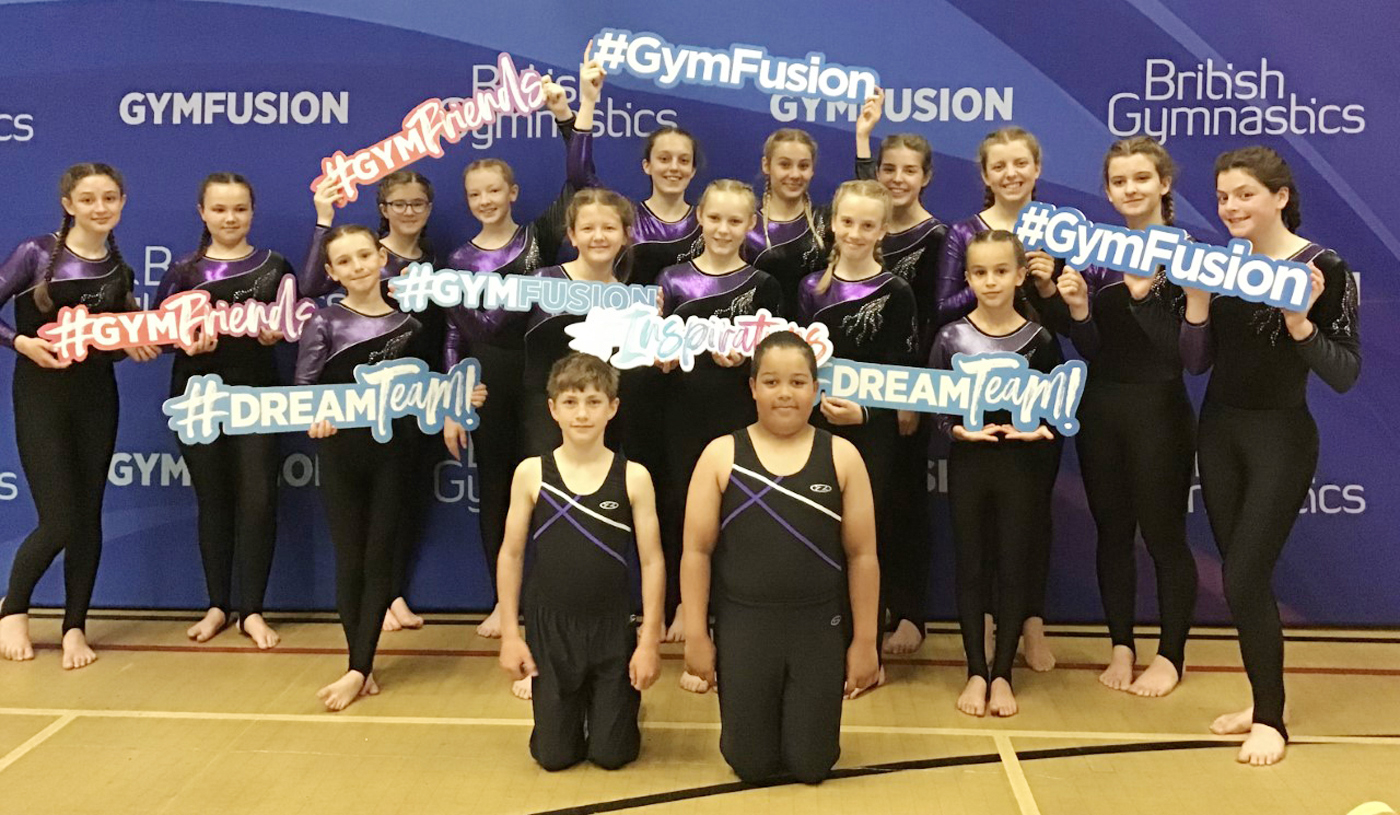 There was a very early start for the Goole Gymnastics Display Team who performed at the York Barbican last Sunday.

Gymfusion is a series of festivals organised by British Gymnastics at larger venues around the country through the year. Teams from different gymnastic disciplines meet to create a spectacular show of gymnastics, showing off the variety of skills involved (on the lines of Spellbound). The Goole team were first on the programme, having warmed-up and had a run through in the practice area. The show began at 9.20am with Goole’s “Gratitude, Thank You and Respect” routine with changes of music for each part. The theme reflects the efforts put in by the NHS and other frontline workers and our thanks for their efforts.

The routine was created soon after lockdown and was designed in 2m squares but developed as restrictions were eased. It still uses social distancing. The dance elements were very slick and the team synchronised their moves perfectly. With a mixture of experienced gymnasts and some in their first routine, the team showed a comprehensive range of skills from rolls to acrobatic series, with single and group balances and pyramids, all to continued applause from the appreciative audience.

The experience of being in a professional theatre with the lighting, sound and backstage elements adding to the day, gave the gymnasts a desire to perform at another Gymfusion, the next one being at Fenton Manor in Stoke on Trent. Next week, Goole Gymnastics Club is holding a week of displays for parents, to show what has been learnt in recent months. If anyone wishes to see the Display Team, they will be performing at the Club, in First Avenue, at 11.00am on Saturday, July 9. Tickets can be arranged by calling at the Club or by email at goolegymnastics@hotmail.co.uk (30-06-743 SU) 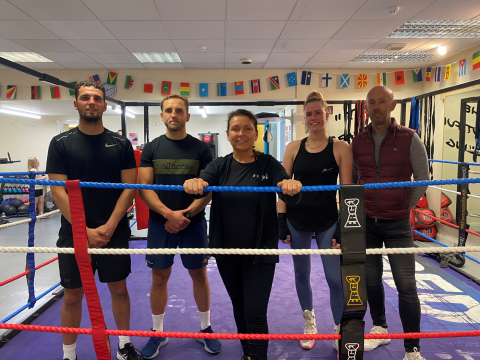 Goole boxing club packs a punch in debut year
A boxing club in Goole which is celebrating its first year anniversary has proved to be a big hit with local people from the town and surrounding villages.
Sport - 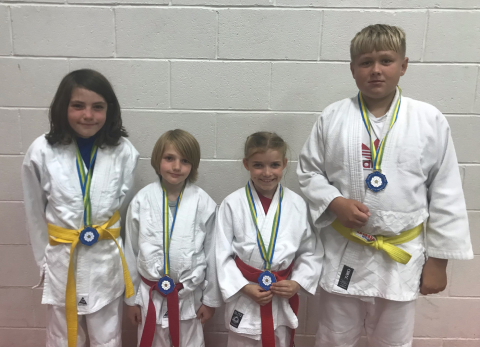 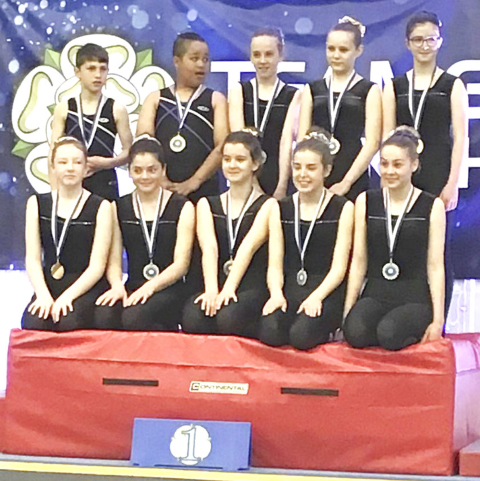 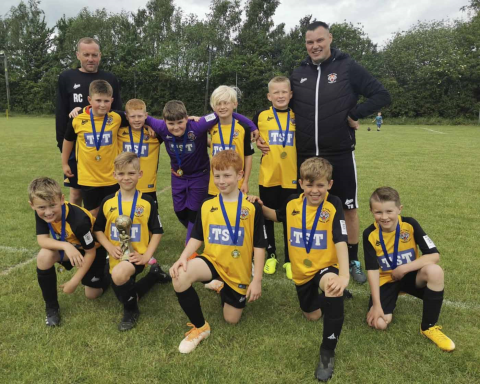