Read School students take a trip around the world 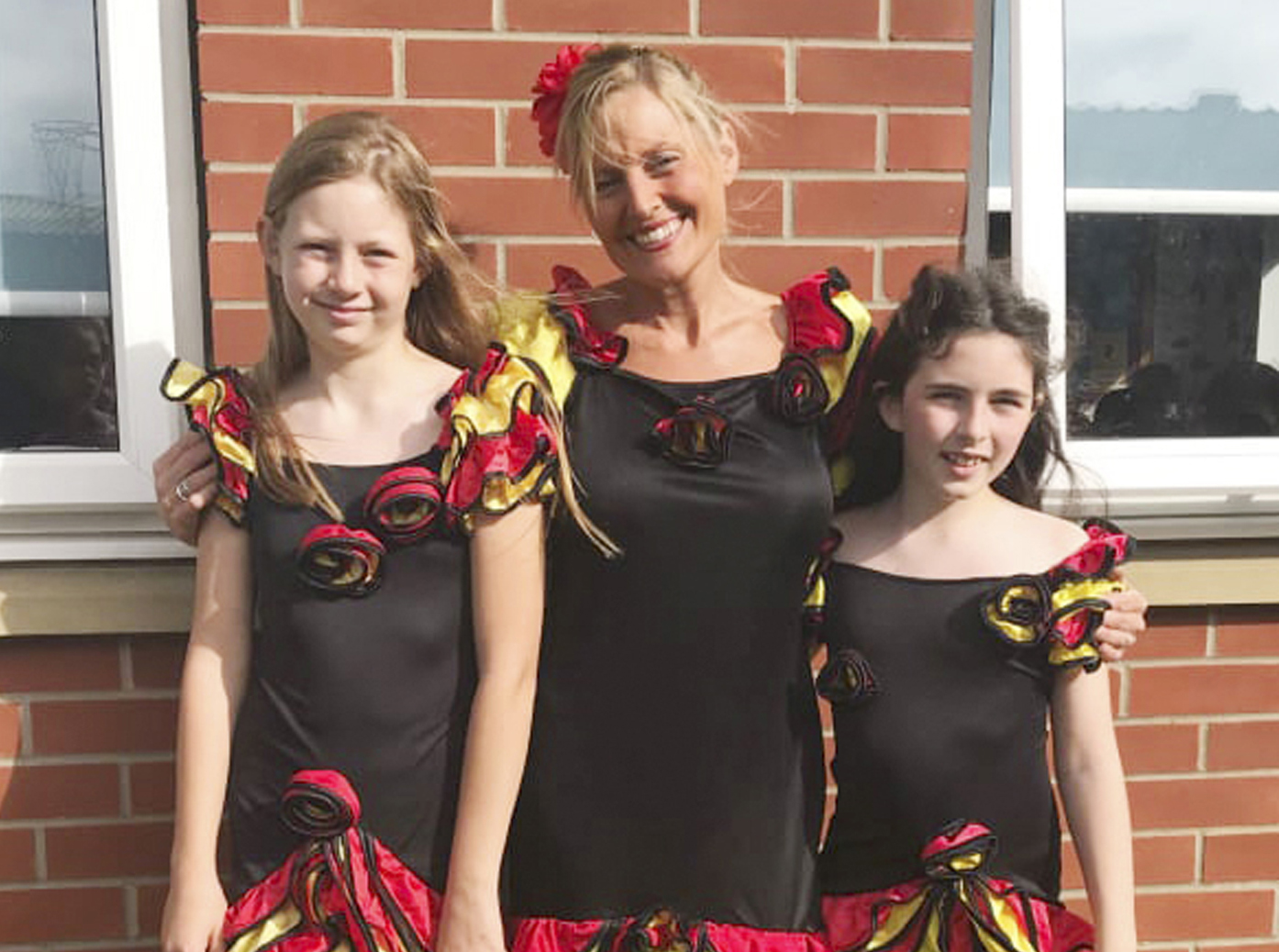 On September 26 each year, people celebrate diversity and encourage people to learn a new language through the European Day of Languages.

At Read School Drax, this is no different. Annually, its pupils celebrate a diverse range of languages, while exploring different cultures through the arts, food and other entertainment. Read School was founded in 1667 to enable pupils to “read, write, cast accounts, and to teach them Latin, Greek, Hebrew, and other languages as occasion should require”. While Greek and Hebrew sadly no longer feature within the Read School curriculum, their commitment to language learning is going strong. Leading from the top, the headteacher of the school, Ruth Ainley, has a degree in languages and experience of using languages daily in the international business world. This year, Read celebrated European Languages Day with pupils dressed in international costumes for a donation which will fund further language activities in school. Treats from around the world were also the order of the day. A French tuck shop had croissants, chocolate brioche and pain aux raisins on sale, a Greek Day making hummus and Tzatziki took place, and a Chinese treats workshop made tummies rumble. Pupils also tried Chinese painting and calligraphy before communicating with children in Read’s partner school in Chengdu, China. To cap it off, pupils studied the Greek story of Icarus and performed Spanish Flamenco. Headteacher, Ruth Ainley, said, “I am admittedly biased, but I firmly believe that languages have an important role in the curriculum. The learning of a foreign language offers pupils skills for life as well as opening up many career prospects and cultural opportunities. We have an impressive languages portfolio at Read, for a small school.”

As well as food, there was Spanish Flamenco dancing during the diversity day. (30-09-38 SU) 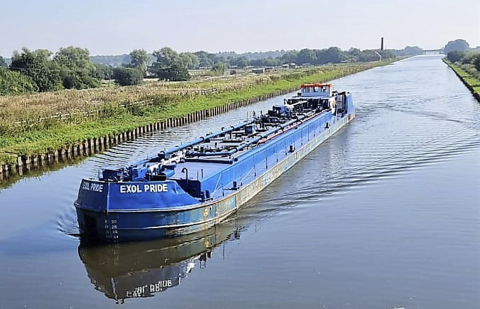 Burglar jailed
A Goole burglar has been put behind bars for over three years.
News -