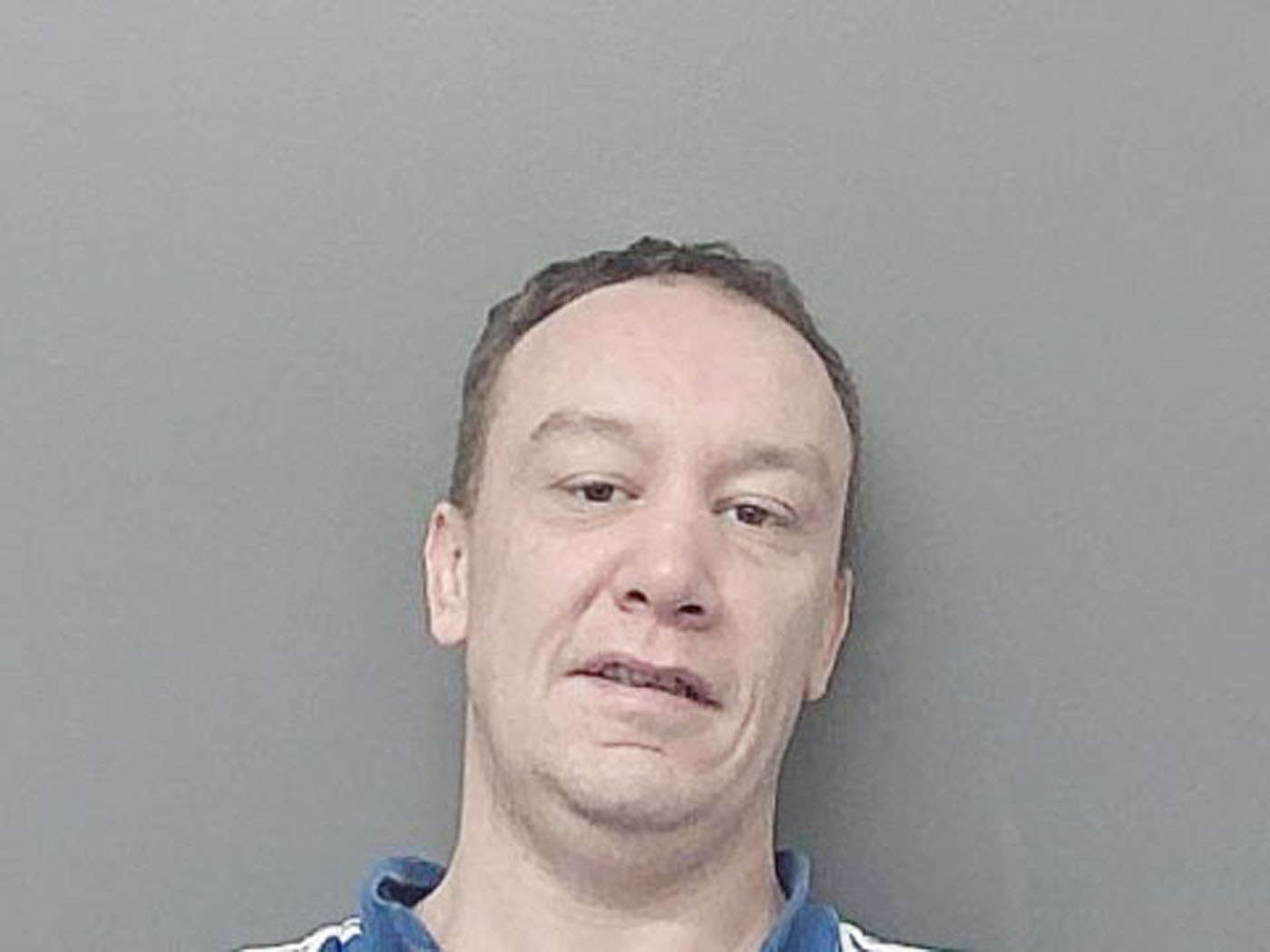 A “prolific” Goole burglar has been put behind bars for over three years.

Dean Pugh, appeared at Grimsby Crown Court on Wednesday, September 29, after being charged with burglary.

Pugh was arrested in May after entering the home of an elderly disabled woman in Goole and burgling the room in which she was sleeping.

He pleaded guilty to the offence and has been sentenced to three years and seven months in jail.

Detective Sergeant St.Paul said: “I am pleased that Mr Pugh has been brought to justice for this callous and despicable crime. He is a prolific offender and who was becoming notorious in the Goole area.

“It’s important to us that our communities feel safe and we are committed to taking offenders off the streets.” 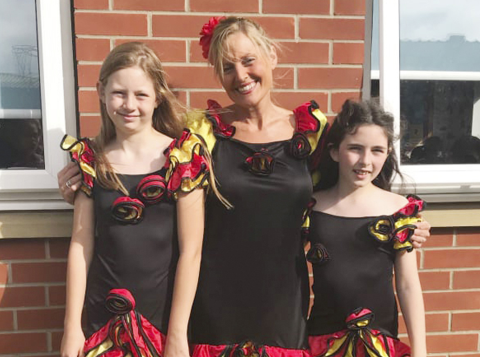 Read School students take a trip around the world
On September 26 each year, people celebrate diversity and encourage people to learn a new language through the European Day of Languages.
News - 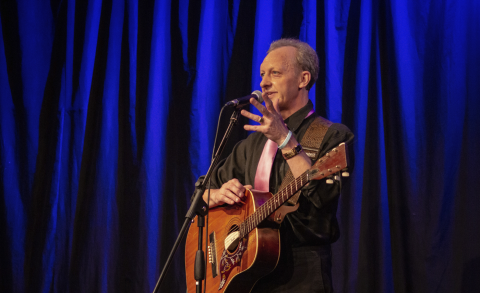 Charity concert takes to Junction stage
Six local performers will take to the stage at Junction for a charity concert in aid of Oesophageal Patients Association (OPA) and The Fiona Wade Appeal.
News -
Download the Goole Times Live app