Striders representing Goole across the globe 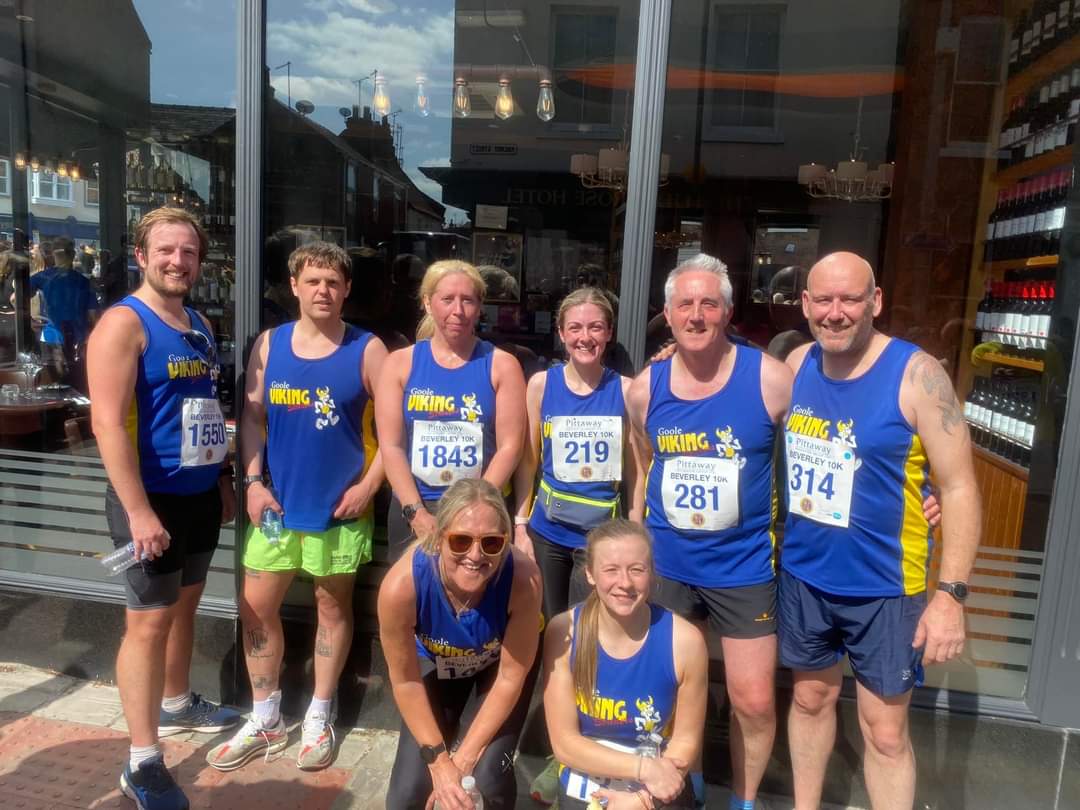 It was the Beverley 10k on Sunday and 13 Goole Viking Striders turned out in glorious sunshine to take on the 10k challenge.

With a first half uphill and a fast downhill section to the finish line. This is why it's one of the most popular races on the running calendar. Pat Harness continued his fine season to be the first to cross the line for the club in 38.30 for a seasons best. Nicky Jackson wasn't far behind with a seasons best also of 38.49. Next to cross the line was Clare Tune in a time of 46.02. This was good enough for a third place finish in her age group. Neil Stead showed again he’s a born racer and he finished in the top 10 of his age group in a time of 46.53. Kasia Szalecka wasn’t far behind in a time of 46.38. Andy Smith was next to cross the line in a fabulous PB time of 48.24, knocking 24 seconds off his old mark. He couldn’t steal the headlines off Andrea Cowling though who finally dipped under the one hour mark for 10k. She has worked so hard for this over the last few months and she was rewarded with a PB of 59.48. Becki Thomas continues to improve with every race that goes by and she knocked 2 minutes and 39 seconds off her old time for a new PB of 56.24. Lastly, Chrissie Anderson finished in a time 1:00.09 knocking a massive 10 minutes and 42 seconds off her old time. Other Striders at Beverley: Jonny McFaul 49.50, Matt Clarke 53.09, Sophie East 53.45, Sue Hatfield 55.10.

Also on Sunday there were two Goole Viking Striders running the Leeds Half Marathon. An excellent top 10 finish in his age group for David Maddison in 1:39.56. Paul Brewer wasn’t too far behind in a course PB of 1:43.27.

At Goole parkrun on Saturday 15 Goole Viking Striders turned up to West Park to run the 5k. With lots more of our members there to kindly volunteer. It was Jonny McFaul who was the first back for the club in 3rd place overall with his fastest Goole parkrun in three months after been ruled out with a calf issue in February. He finished in a time of 19.10. Wayne Gardiner wasn’t far behind in fifth place with his fastest time of the season in 20.59. Neil Stead and Bob Coates were battling again for the no.1 over-60 spot. Neil just pipping Bob to the line on this occasion in 22.11. Bob finishing in 22.13. This was Bob’s fastest Goole parkrun for over two years since he had his accident, which shows great determination to get back to a level he is at now. Clare Tune was the second female overall in 23.23. Philippa Oldridge was the fourth female overall in 23.47. Kate Gardiner was showing signs her early season form was coming back after finishing seventh overall in 24.20. Dan Challenger was next to cross the line in 24.59. Sue Hatfield also deserves a special mention for achieving her 300th parkrun on Saturday with a time of 26.25. 300 parkruns is an outstanding effort which she should be proud of. Other Striders at Goole: Pat Harness 27.29, Jill Curtis 28.27, Cath Blythe 34.35, Gillian Walker 36.28, Graham Walker 36.29, Rich Bramham 43.50.

Also at other parkruns Andy Masterman ran Scunthorpe parkrun to finish third in his age group in a time of 20.43. Julie Masterman also ran Scunthorpe in 28.07. Steve Dixon ran the Fountaynes Abbey parkrun in 44.55. Recently, we had representation all around the world. From Florida, USA to the Jersey parkrun and also a parkrun in Belfast. The most notable performances were PBs for Dave Mckinnon and Nicky Jackson at Goole and Neil Stead at Whitby.

Two Goole Viking Striders in recent weeks have also ran races over the marathon distance. Max Price ran the Milton Keynes marathon in a time of 3:37.47. This was Max's first ever attempt at the distance which makes it even more impressive. He has only just joined the club after showing some great performances down at the VPG on our mile nights. Mark Johns is far from a stranger to the marathon distance with no fewer then 21 marathons to his name and on Saturday he ran the Holy Island Marathon in 4 hrs 45 mins exactly. He shows great endurance ticking off these marathons like there a piece of cake. 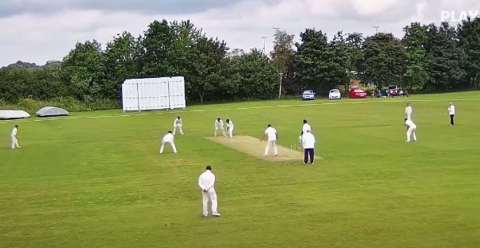 Shelton hits 70 as in-form Goole make it three out of three
Goole 1sts were back in action this Saturday at Westfield against South Holderness.
Sport - 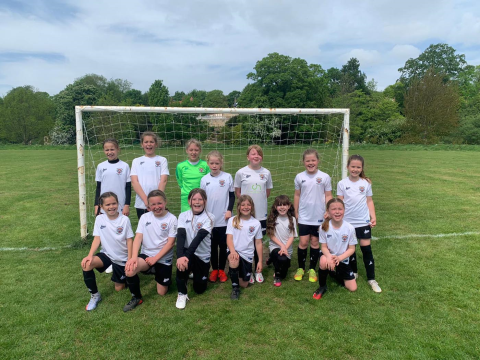 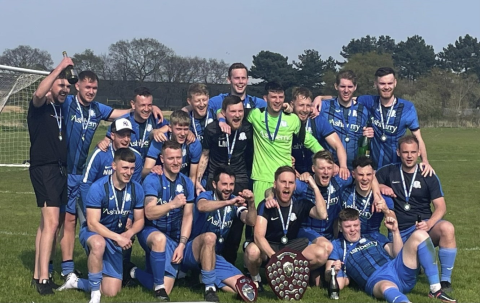 Howden keep their double vision alive
The MinsterMen moved a step closer to the double with a strong display over Pocklington Town.
Sport - 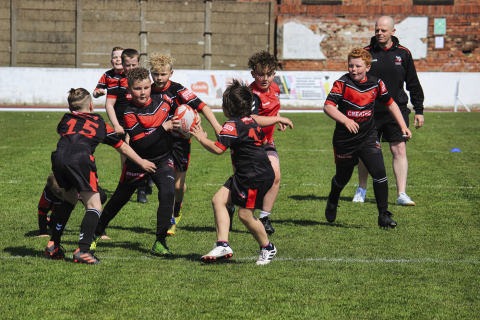