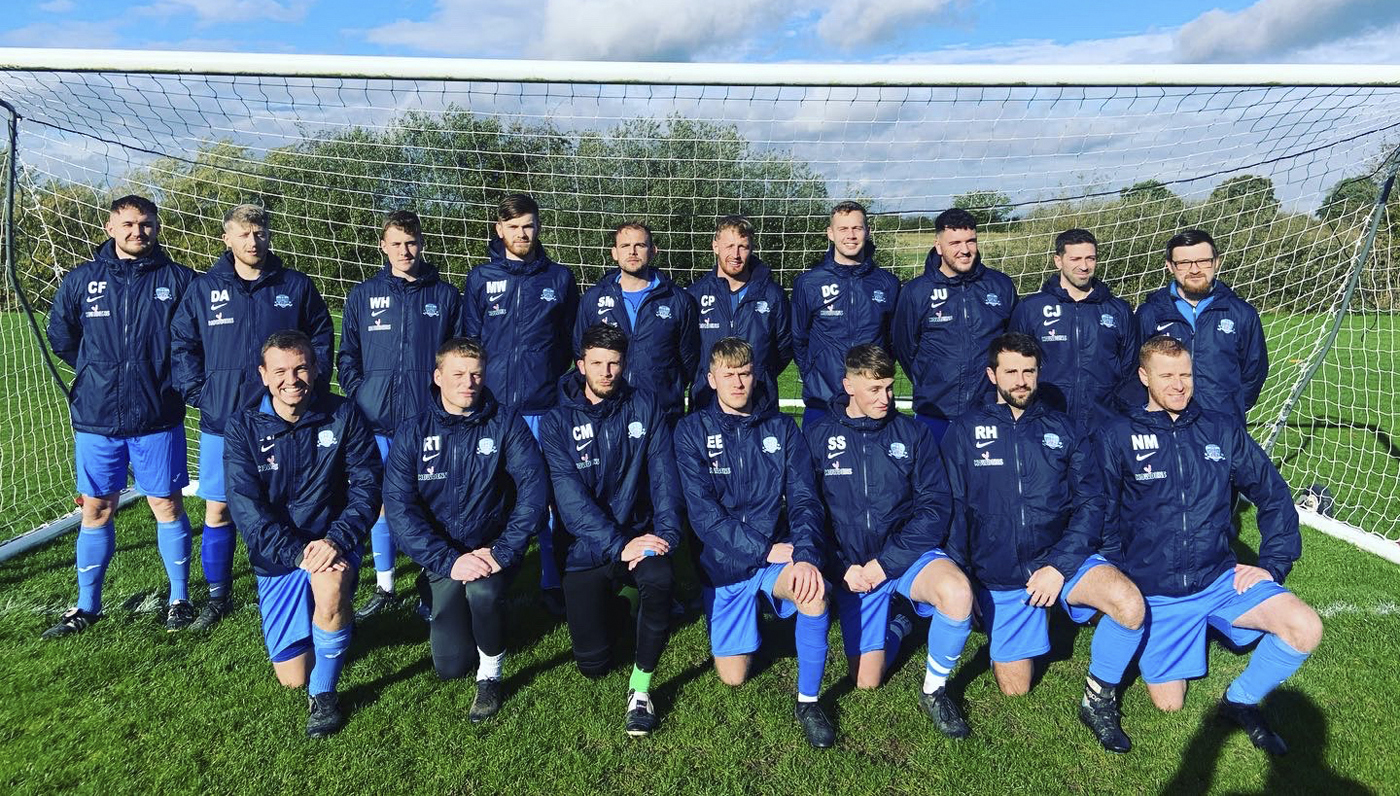 Howden AFC progressed through to the next round of the York Junior FA Cup with a strong display against Huntington Rovers on Saturday afternoon.

The MinsterMen were in full control of the tie, despite a late push from the visitors. The goals came from all over the pitch with five players on target.  Howden were forced into adjustments to the squad due to injuries and absentees. Robbie Tomlinson was injured for the clash, which allowed Ellis Eastwood back into the fold and Sam Schofield up front. Ash Taylor also came in on the left hand side for Alex Haines.  Huntington were an organised side and had some tall players in the back line to use for set plays, but Howden were well ready for the task at hand and actually took the lead with one of their own. Schofield whipped in a pacy corner which Dom Ashworth was first to, with the midfielder edging a touch past the keeper.

It’s consecutive goals now for the no.8 who is finding his form at a crucial time for the MinsterMen. It was business as usual for Howden who have enjoyed a strong start to the campaign at home, not only controlling the game but looking dangerous when moving the ball forward. Ash Taylor should’ve doubled the lead when the wide man was slipped through from a Schofield flick. The veteran couldn’t get the ball from under his feet to get a clean shot away. Petch also should’ve been on the scoresheet as his one on one chance was dragged wide. That opportunity did come however, again from another Howden corner. This time Charly Petch whipping in towards the back post, where Matt White was on hand to nod home with a strong header.  Howden looked comfortable and appeared to be dealing well with Huntington’s pace out wide. It was Milner who uncharacteristically handed Huntington a route back into the game as his back pass to Martin was underhit.

The forward latched onto the ball but nearly saw his glorious opportunity squandered as Cal Martin got a foot to the strike which eventually rolled in off the post.  On the stroke of half-time, Howden restored the two-goal cushion as Ellis Eastwood broke through on a loose ball at the edge of the box, taking his time the midfielder slotted home well with a composed finish, on his 30th first team appearance for the club. The second half began as the first ended, with Howden looking more likely, limiting Huntington to a direct counter style which was comfortably swept up by a strong defensive line. The fourth goal was a big moment for the MinsterMen as Charly Petch managed to get his first goal of the season, which was long overdue. The forward cut inside and drilled a left footed strike into the bottom corner. Howden didn’t settle though and notched a fifth goal shortly after. Cal Martin was the provider this time as his long pass set through Sam Schofield, who cut in on his right foot and saw his effort, pushed into the goal by the goalkeeper.  Munday, Jones, Will Haines and returning Joe Ulliott were all now on the field, and with the visitors making a raft of substitutions, the game became scrappy. There were late challenges and some questionable decisions given, which Huntington took advantage of. With ten minutes to go, a corner was floated in that kindly dropped to the feet of a visiting player, who turned home despite bodies in the box.

It was soon another for Huntington who continued to push, a free kick this time whipped in and not dealt with by the MinsterMen, eventually getting turned in following a scramble. Howden began to lose their cool which had been on display for over an hour and nerves were creeping in for the final few minutes. It was though, too little too late for the table topping York Reserve ‘A’ side as the final whistle blew which saw Howden progress to the next round.  Man of the Match was awarded to Matt White who stood tall in the heart of the Howden defence, while proving a valuable asset in the opponent’s penalty area at dead balls. Next up sees Barmby Moor visit in league action with the aim of closing the gap on the leaders, top of the agenda. 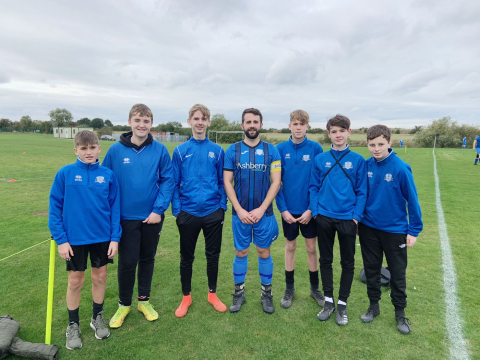 Schofield schools Copmanthorpe as eight is great for MinsterMen
Howden AFC bounced back with a bang on Saturday afternoon, putting their name in the draw for the next round of the League Junior Cup, by thrashing league rivals Copmanthorpe.
Sport -

A bright future ahead for the junior Vikings
History was made when Goole Vikings Rugby League juniors travelled away to Bolsover Bulls for their first ever away fixture last Saturday.
Sport -
Download the Goole Times Live app