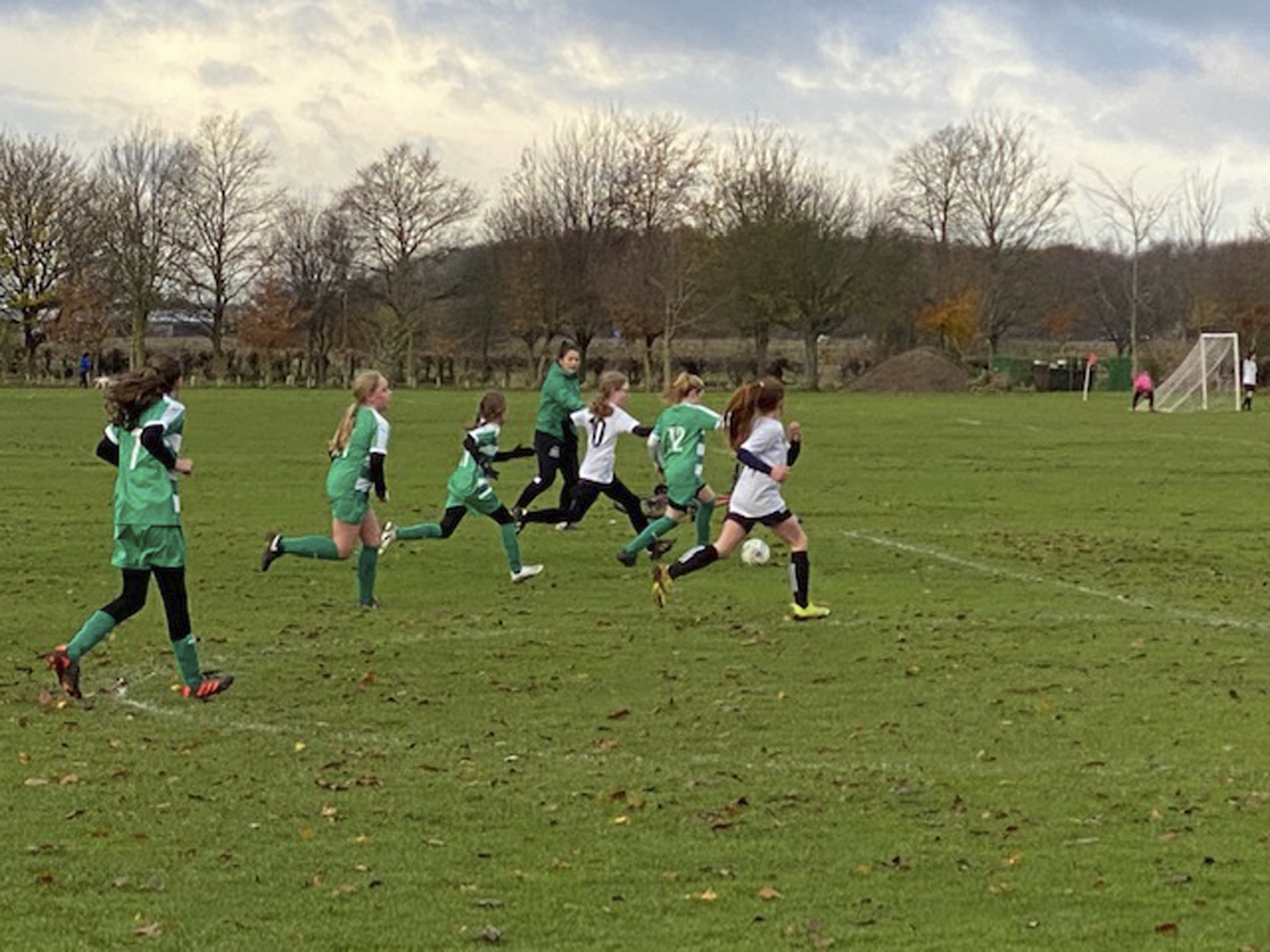 Having defeated Farsley 2-0 in their last away game Tigers began the game quietly confident. Steadily building up their attacks, 12 minutes after kick off Ameira won the ball, played it onto Bella where Lola then picked it up and placed it into the back of the net giving Lola her long overdue first goal of the season. Immediately after Isabella crossed the ball to Mia who shot again at goal but it just went wide. Another minute saw a further shot from Isabella deflected for a corner. Just before half time Tigers won a free kick just on the edge of the box but Farsley managed to clear it keeping the score at 1-0.

After the break, Tigers continued to dominate in the second half with Lola, Rosie and Freya maintaining possession in midfield and creating opportunities for shots at goal which came in quick succession from Freya, Millie, Maya, Izzy and Isabella. Farsley had a couple of spells attacking Tigers’ defence but Ellie, Ameira, Alice and Brooke remained solid making light work of ensuring a relaxed game for Tigers’ keeper. Both Isabella and Mia battled hard to win the ball and made some great runs down the pitch and late in the second half Mia recovered the ball from in Tigers own box and made a surging run all the way to the opposition’s goal but sadly the shot just flew wide of the net.  The game concluded with a 1-0 win to the Tigers, with the girls having displayed some great skills. This will certainly provide a welcome boost to their confidence ready for next weekend’s cup game against local rivals Howden. 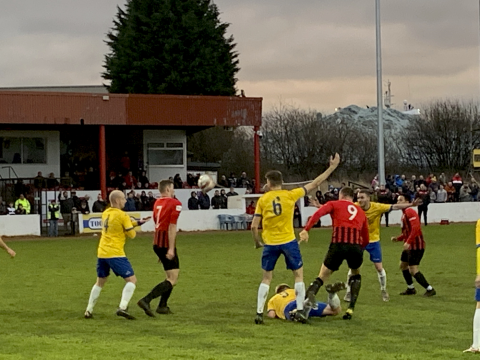 A record crowd sees Vikings plunder points
On Tuesday, December 29 the Vikings faced Hemsworth Miners Welfare for their last game of 2021 in front of a crowd of 478 people - a record attendance in the NCEL and the largest league attendance since the club was reformed in 1998.
Sport - 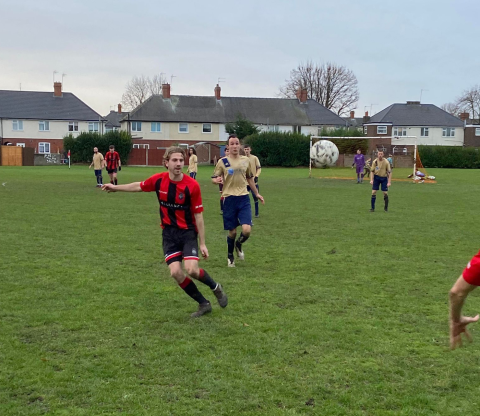 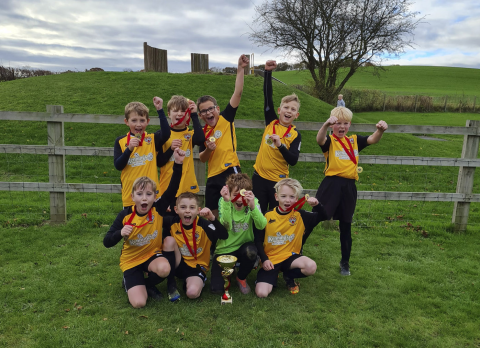