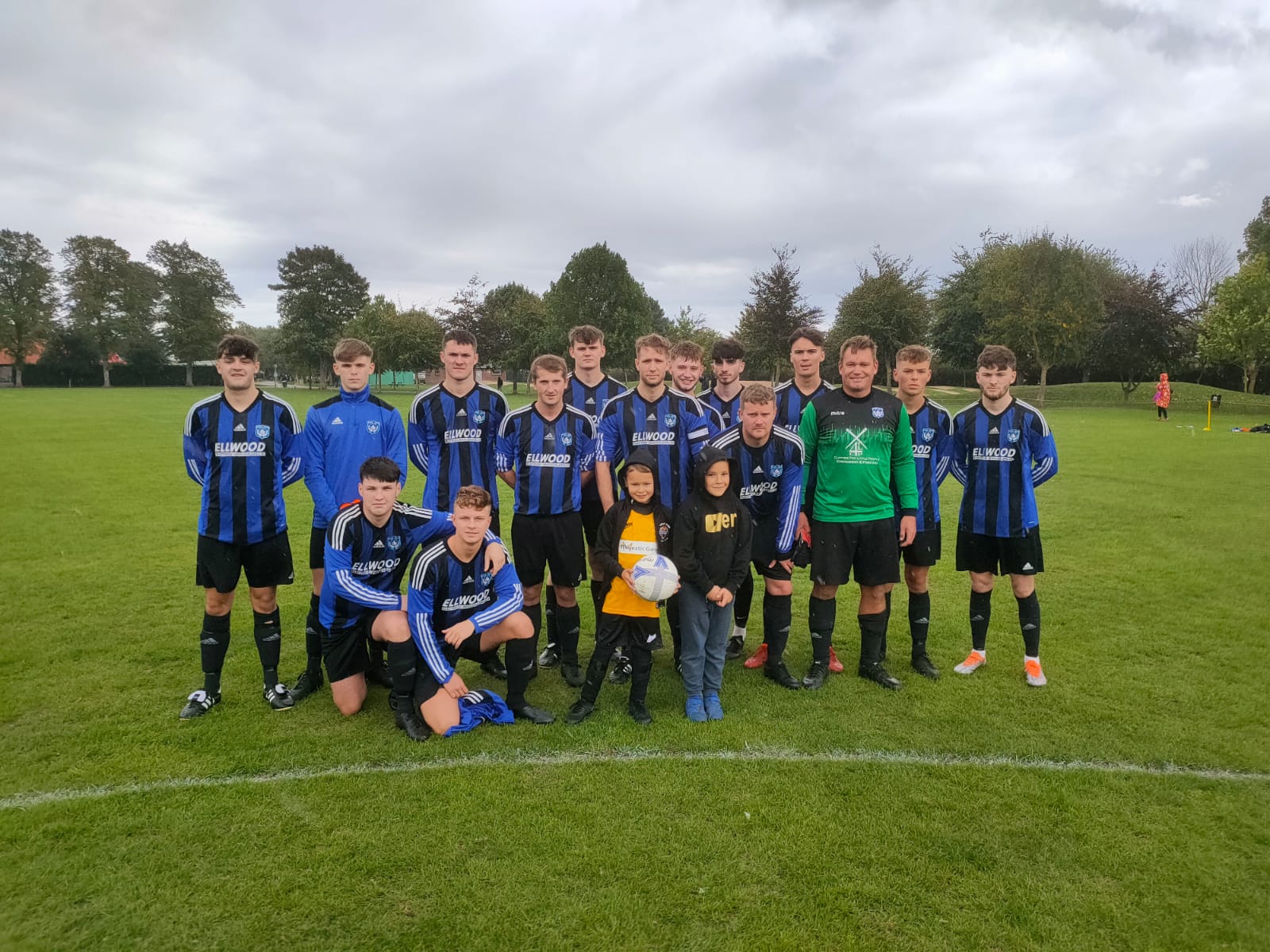 Goole United’s Sunday side have started the season with loss and a draw so far. However, they have had a serious injury to one of their players. Ryan Noon dislocated his ankle and broke his leg at the same time mid-match. The club wish him a speedy recovery. Last weekend’s game, where they drew 2-2, saw another player - Jay Sharman - badly break his finger and the club wishes Jay a speedy recovery also.

Goole United Veterans weren’t in action last weekend as they play every other week. They kicked off their season last week with a 3-0 loss against Driffield. Vets are back in action this coming weekend away at Blackburn Leisure. Goole United would like to thank Olam food ingredients for their kind sponsorship of £1000, which paid for the club’s insurance for the five teams they run. The club are also on the lookout for sponsorship for the coming season. If anyone fancies sponsoring Goole United (a match ball or kit or anything) please get in touch with Mark Lockwood on 07807 687223. 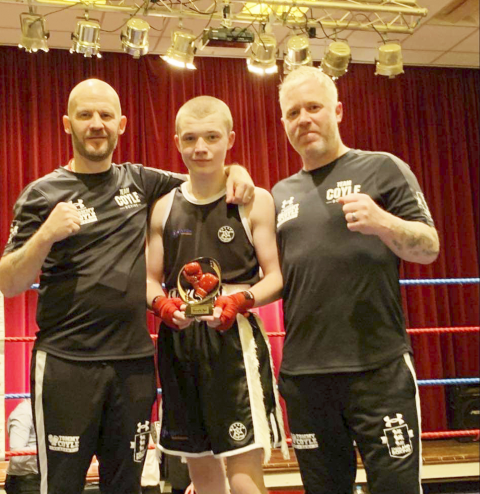 Boxer Jackson packs a punch at county level
A talented young boxer from Swinefleet has fought his way to the top in a Yorkshire boxing competition.
Sport - 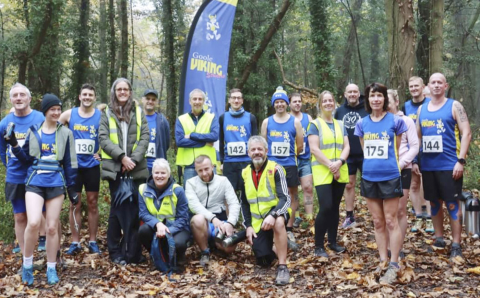 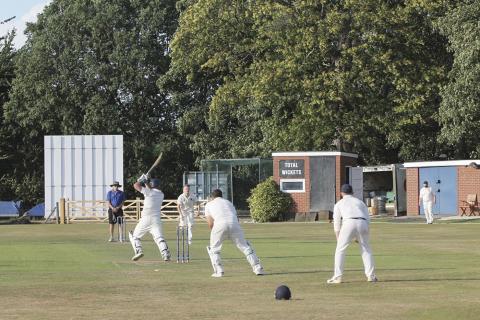 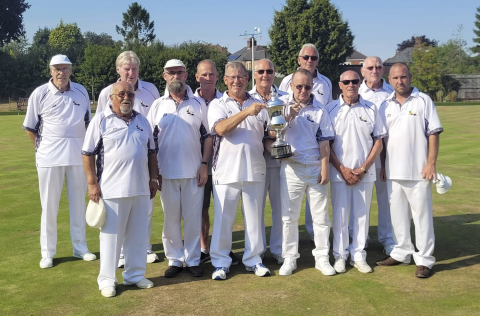 Jackpot! Airmyn bowlers taste glory on the rinks
Members of Airmyn Bowls Club has been celebrating in recent weeks after a number of big wins.
Sport -
Download the Goole Times Live app