Rawcliffe fundraisers get down and dirty 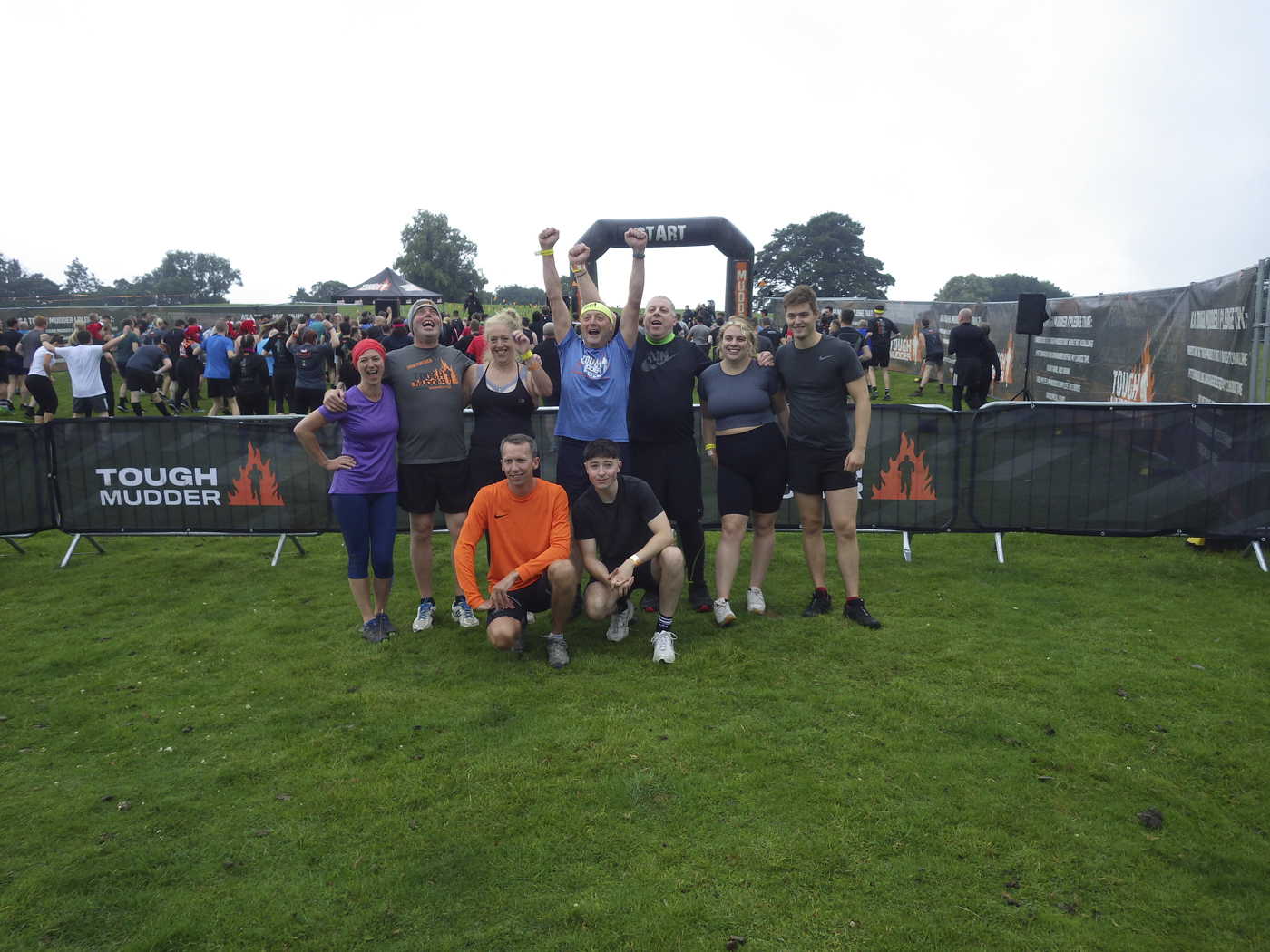 A team of kind-hearted and determined residents from Rawcliffe have managed to raise nearly £1,000 for a local cause after taking on the Tough Mudder.

The group completed the gruelling 15-kilometre assault course featuring a barrage of brutal obstacles at Broughton Hall in Yorkshire to raise money for local fundraiser Noah Jack’s Journey, which is raising money for the care and rehabilitation of Rawcliffe toddler, Noah.

Although the whole team conquered the amazing challenge, the star of the show was Jill Taylor, who managed to loose a huge six stone in just a few months before the challenge despite never having run before in her life. The 55-year-old who is the landlady of the Jemmy Hirst Pub started running just a few months ago after she set off on her incredible weight loss journey. She said: “Many people think that when they get to my age, you can’t lose weight or start running but I’m proof that you can make big changes and overcome these challenges. It’s been a tough journey but it feels great to be able to lose all that weight and make it through the Tough Mudder!”

In just a few short months, Jill went from 17 stone in weight to 10st 12lb thanks to the help of the Slimming World programme and, despite never having run before, she also tackled the Couch to 5k programme. After conquering the Couch to 5k and losing more than six stone, Jill continued to run and then decided to take on the Tough Mudder as part of a team from Rawcliffe to help raise funds for Noah Jack, a young boy in the village who has a debilitating condition that means he needs constant procedures and treatment. The fundraiser was set up by Noah’s parents after he suffered brain damage at birth, to cover the cost of ongoing care, rehabilitation and therapy sessions to give him the best chance of reaching his full potential. Many people in the Rawcliffe and beyond have gone above and beyond to support Noah and his family, with the fundraiser now having reached over £31,770.

The Tough Mudder team all had their own personal connection to the family and reason for supporting the cause, with Jill saying she was particularly moved to do her bit to help as she has a grandchild who is the same age as little Noah. The Tough Mudder was not the first time the kindhearted grandmother has taken part in a fundraiser to support the cause, Jill has so far raised an amazing £3,500 to support young Jack with various fundraising events at her pub.

Speaking about her journey over the last few months, Jill concluded: “I’ve always struggled with my weight but when I started this journey, this time it was different. It has been really hard at times but I’m thrilled with what I’ve been able to achieve. It just goes to show what you can achieve when you put your mind to it. “The Slimming World programme was really great too as it’s a really flexible plan that let me eat what I wanted and the group support really motivated me too. “The Tough Mudder terrified me but it was great to be able to face that challenge and raise money for Noah Jack at the same time. It was very tough but it feels like a big achievement to have completed it with the rest of the team.”

Jill (third from left) is pictured with her team mates before competing the Tough Mudder. (25-08-114 SU) 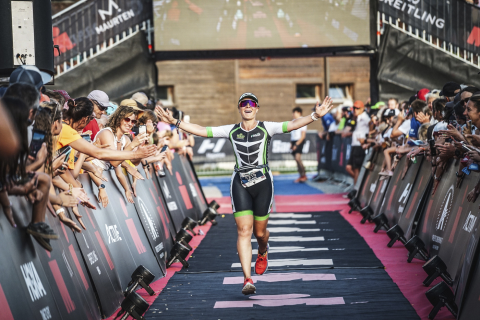 Life’s a beach for local families
Goole families have been treated to a trip to the beach this summer thanks to two Goole community groups.
News - 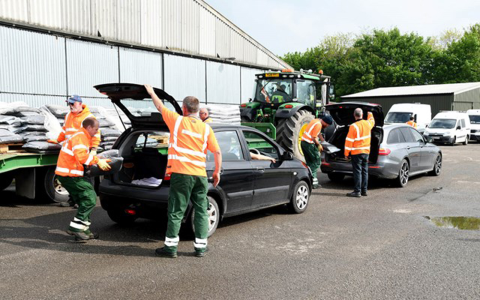 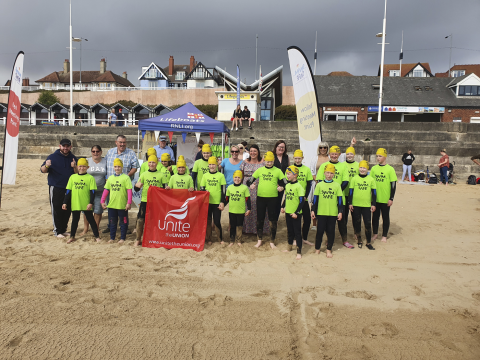 Ex-Mayor leads kids’ swim safety trip
A group of young people from Goole have taken part in a fully-funded seaside swimming safety session to help them learn how to keep themselves and others safe around water.
News -
Download the Goole Times Live app