Crates of Kindness in memory of beloved dad 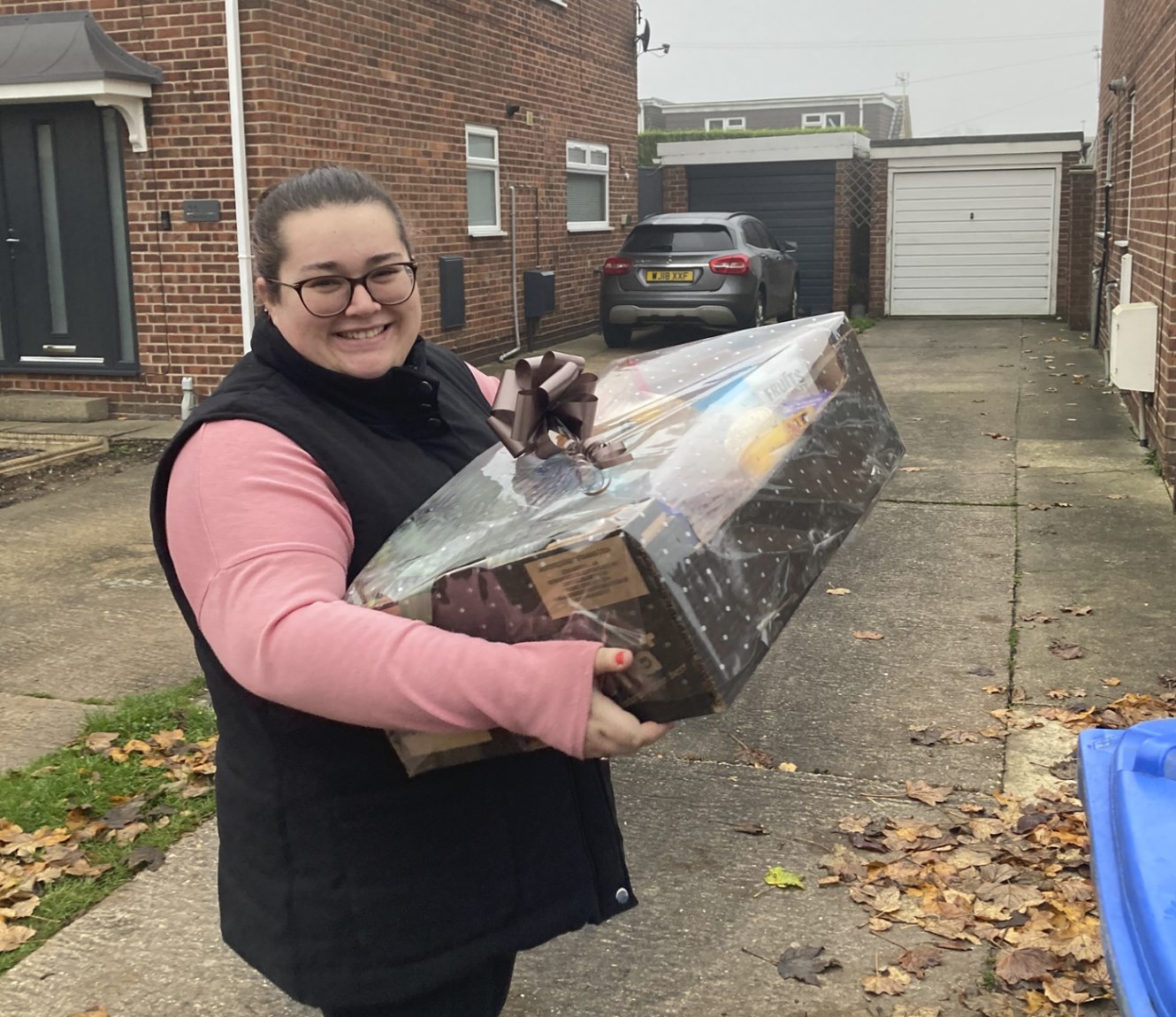 A kind-hearted woman from Newport has made ‘crates of kindness’ in memory of her dad, Mel, who sadly passed away from cancer.

Savannah Page, 25, decided to honour her dad’s memory on the anniversary of his death by carrying out 14 random acts of kindness in the form of boxes filled with different items. These were then dropped on random people’s doorsteps around Newport on the morning of Monday, November 14, with the aim of surprising them when they saw them.

Savannah said: “This morning was really lovely and of course really emotional. “I just wanted to do something nice for people that would be completely out of the blue so they would wake up, see them and hopefully smile.” The crates were filled with a variety of lovely items- from fresh fruit and vegetables to sweets, wax melts, and even treats for pets. Savannah and her mum, Sarah, have been working on putting these boxes together for months, and have done it completely out of their own pockets, with some help from local businesses. The 25 year-old added: “Me and mum have mostly done this ourselves, just over the last few months picked up bits to go in, but we have also had support from some shops locally who have either made donations or offered discounts which was so lovely of them.” Savannah felt that carrying out acts of kindness such as this would be the perfect way to honour her dad’s memory because he also spent a lot of time helping other people during his life.

She said: “He was such a loved person and was always doing things for others, so this felt like the perfect way to not only remember him by, but to also to mark this time in our lives. “He worked as a prison officer for years, before retiring and turning his hand to helping people who had previously been in trouble with the law get back into society. “He loved to help wherever he could and was totally dedicated to doing it.” She added a little note in the boxes, telling recipients why she chose to do this, and all about her dad. Creating the boxes is something that Savannah is hoping she can continue doing in the future too. She explained: “I would love to be able to carry on doing this in dad’s memory every year. His birthday was in March so even if we could eventually do it twice a year- once on his birthday and once on the anniversary of his death would just be so special.” 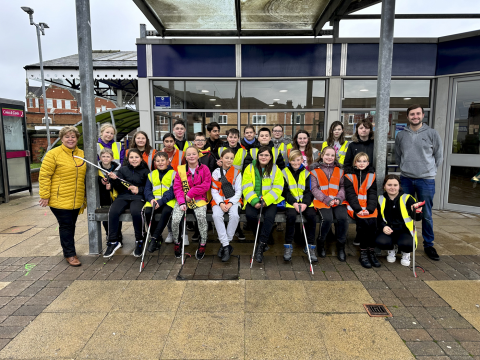 Academy pupils cleaning up Goole town centre
Students from Goole Academy took to litter-picking recently in a campaign to spruce up the streets of Goole and surrounding areas.
News - 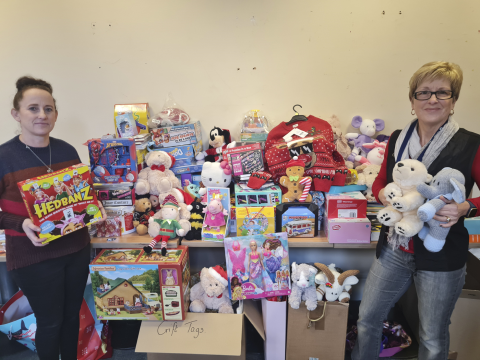 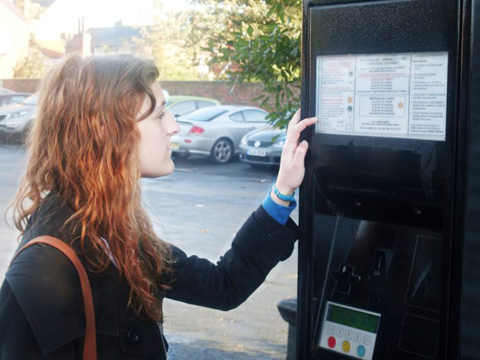 Free parking is council’s present to shoppers
Parking charges across all council-operated car parks will be suspended for the four weeks in the lead up to Christmas.
News - 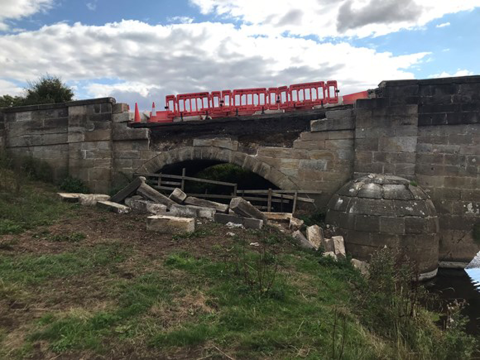