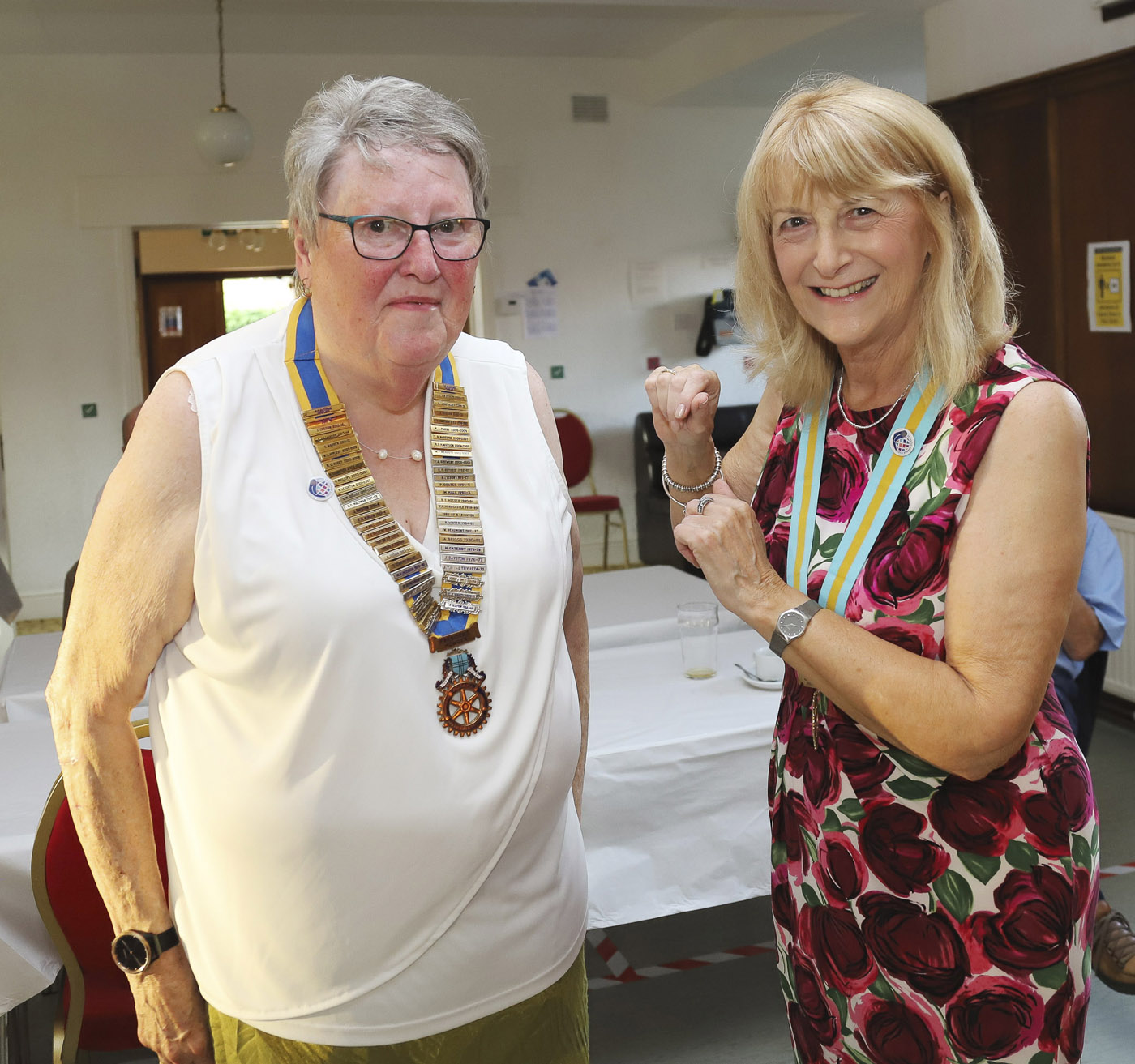 Howden Rotary Club held its annual presidential handover during a recent group meeting with Elizabeth Harland passing the presidency over to Maureen Bilsbrough.

Due to Elizabeth self-isolating, she attended the meeting via a Zoom video link and the chain of office was presented to Maureen by assistant district governor, Janet Drewery. The departing president, Elizabeth Harland said: “I think the most impressive attribute of the club, in my year, was the amazing teamwork, the offering of mutual help and encouragement can achieve so much. Well done everyone, it has been my privilege to serve as president this year; thank you all for giving me that opportunity and for your help and support during the year. “Best wishes to Maureen who is ready and willing to take on the role of president! I hope your year will be as enjoyable and fulfilling as I have found mine.”

Newly elected president, Maureen added: “The coming year could also present some challenges, but I am hopeful, even confident, that with the determination shown by members in the past that we will have another successful year.” The club already has a number of events in the diary for the next year including the sponsored cycle ride on September 19, the annual Howden Minster carol concert, the Rotary walk, Rotary Disability Games in April and the Am-Am Golf tournament in May 2022. Maureen added: “September will see the opening of the new Memory Café in the Shire Hall which will offer a place for people with dementia and their carers to meet, have a chat and a cup of coffee, and if necessary, get some advice.”

Rotary Club gets back in the saddle
Howden Rotary Club has announced its popular Sponsored Cycle Ride event will return next month.
Howden News -

A fond farewell to Little Anne
A Howden “stalwart” who has spent years volunteering at Howden Shire Hall and on the estate on which she lives, was given a surprise send off by her neighbours before she makes the move to her new retirement home in York.
Howden News - Emily Collins 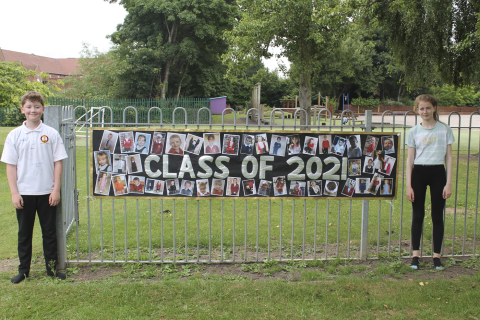