Kind-hearted local fundraisers have raised over £4,300 for a huge range of charities after taking part in Howden Rotary Club’s annual charity cycle ride.

A whopping 96 participants took part in the event on Sunday, September 18 to raise money for 18 local and national causes close to their hearts. The determined cyclists, including many children, completed either a 20, 13, 7 or 5-mile course in order to achieve their goals, whilst some members of St Paul’s Boxing Academy in Hull also chose to run or walk various course distances to raise funds for the club.

Howden Rotary President Maureen Bilsbrough said: “We are delighted to have had such a huge number participating and correspondingly the total money raised for good causes is fantastic. “Really well done, especially in the strong wind, and many thanks to all of you, particularly those younger riders whose achievements were amazing. This is what makes it all so worthwhile.”

Maureen added: “We are extremely grateful to Annas Happy Trotters and Warburtons for donating the pork and bread for the pulled pork sandwiches, and also thank you to Derek Kaye for the use of his yard and shed for the venue.” 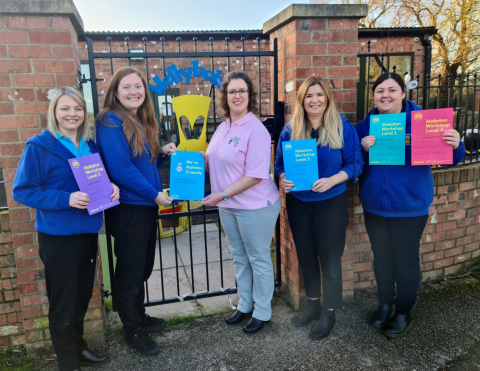 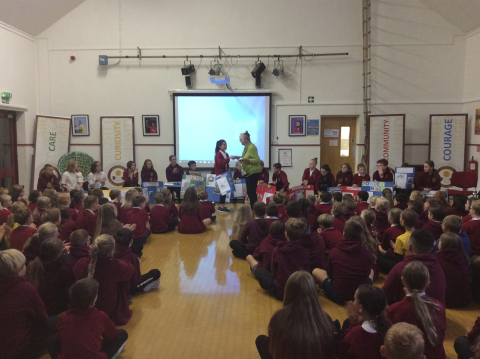 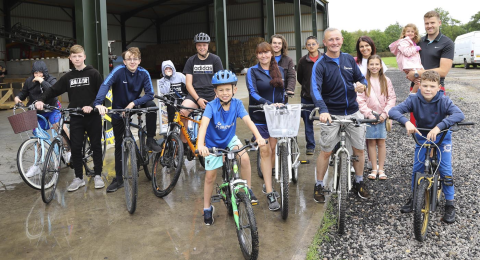 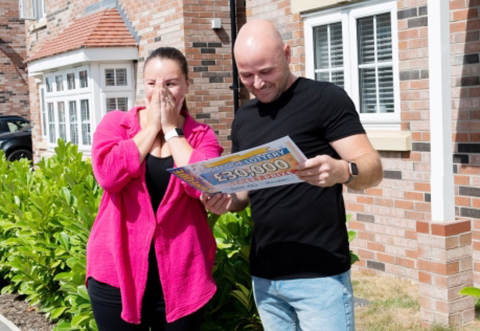